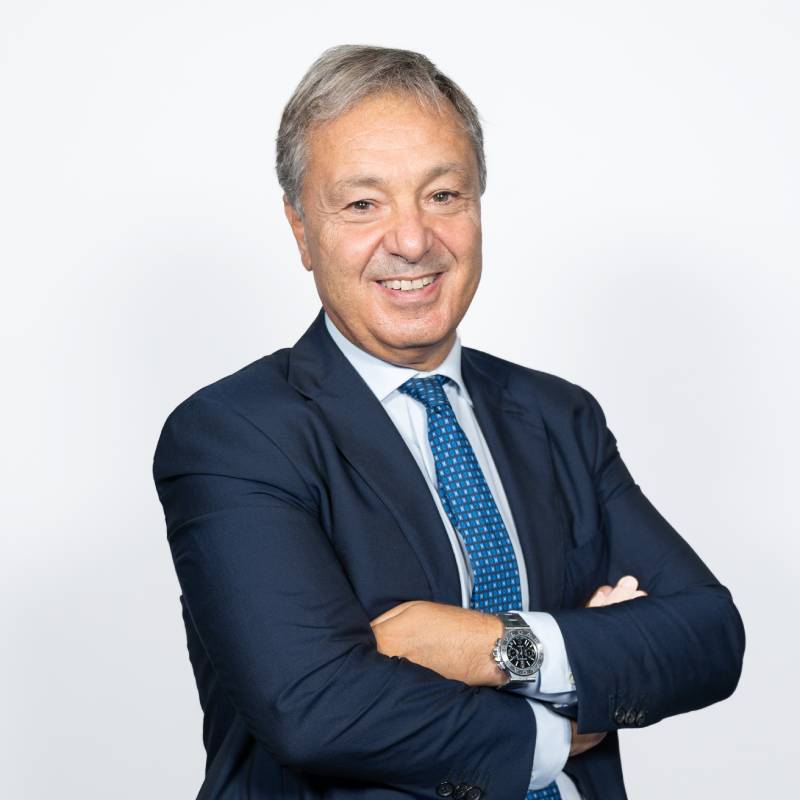 In particular, he has focused his scientific research in topics related to the General theory of the trial, analyzed in the light of the Constitutional principles and international sources.

Having regard to the monographs see: